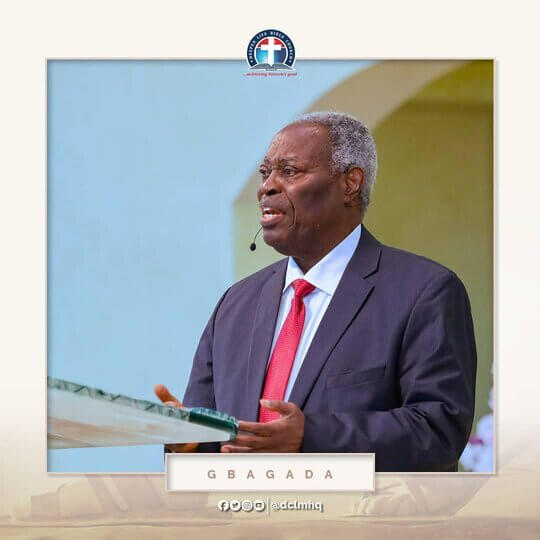 16 So when all Israel saw that the king hearkened not unto them, the people answered the king, saying, What portion have we in David? neither have we inheritance in the son of Jesse: to your tents, O Israel: now see to thine own house, David. So Israel departed unto their tents.

17 But as for the children of Israel which dwelt in the cities of Judah, Rehoboam reigned over them.

18 Then king Rehoboam sent Adoram, who was over the tribute; and all Israel stoned him with stones, that he died. Therefore king Rehoboam made speed to get him up to his chariot, to flee to Jerusalem.

19 So Israel rebelled against the house of David unto this day.

20 And it came to pass, when all Israel heard that Jeroboam was come again, that they sent and called him unto the congregation, and made him king over all Israel: there was none that followed the house of David, but the tribe of Judah only.

21 And when Rehoboam was come to Jerusalem, he assembled all the house of Judah, with the tribe of Benjamin, an hundred and fourscore thousand chosen men, which were warriors, to fight against the house of Israel, to bring the kingdom again to Rehoboam the son of Solomon.

22 But the word of God came unto Shemaiah the man of God, saying,

23 Speak unto Rehoboam, the son of Solomon, king of Judah, and unto all the house of Judah and Benjamin, and to the remnant of the people, saying,

KEY VERSE: “So when all Israel saw that the king hearkened not unto them, the people answered the king, saying, what portion have we in David? Neither have we inheritance in the son of Jesse: to your tent, O Israel: now see to your own house, David. So Israel departed unto their tent.” – (1 Kings 12:16).

There is a story of an emperor in whose realm there was rebellion. Certain of his subjects were in revolt. The emperor was setting out to the scene of the uprising and said to his nobles, “come with me and see me destroy these rebels.” But when he reached the province he showed only kindness to those in revolt. He treated them with gentleness and affection.

The result was that they laid down their arms and became his most loyal subjects. His nobles reminded him of his words to them, “come and see me destroy my enemies.” He replied, “I have destroyed my enemies, I have made them my friends.”

The passage reveals the result of Rehoboam’s unwise response to the request of his subjects to lessen the heavy yoke his father put on them. The twelve tribes of Israel came to him to request that their yoke be lightened, but he replied saying he would make it heavier.

The reaction of the people was swift as they stoned Adoram, the tribute collector to death. This led to the division of Israel and an avoidable enmity between the divided kingdoms.

Rehoboam assembled an 80,000 soldiers to fight against the house of Israel and bring them to subjection. But for a divine intervention through Shemaiah, his reaction would have led to a war between Israel and Judah.

Nations go to war today due to unwise reactions to issues of life. Economies and friendships collapse due to inability to manage actual or perceived rebellion wisely.

Many homes have broken down because family members fail to react wisely to perceived rebellion by other members of the family.

Believers in authority should always reflect godly wisdom expected of heaven-bound pilgrims in issues of life. Nations, organizations, homes and the Church would fare better if those in position of leadership apply godly wisdom in handling grievances.

DCLM Daily Manna was written by Pastor W. F. Kumuyi; is the founder and General Superintendent of the Deeper Life Bible Church situated at KM 42 on the busy Lagos-Ibadan Expressway, Nigeria.

Hope you enjoyed this post? Share the vibes with your friends on all your social media handles 👍 || Don't leave without giving me feedback. Let's start a conversation in the comment section below 😉

Will you support my best feelings today? Use the button below or the coffee cup to by us a book.

Be part of our Telegram Group, Facebook group (For Daily Prayer Topics), and follow us on Instagram. All for the Gospel - Bringing the Gospel to your doorstep, even to the marketplace!

Buy Me a Coffee